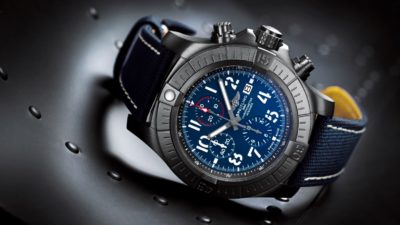 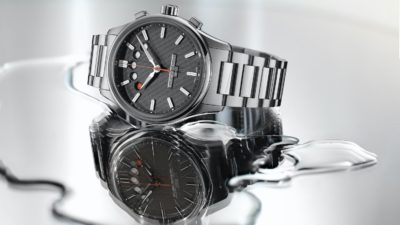 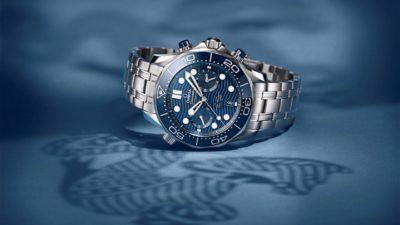 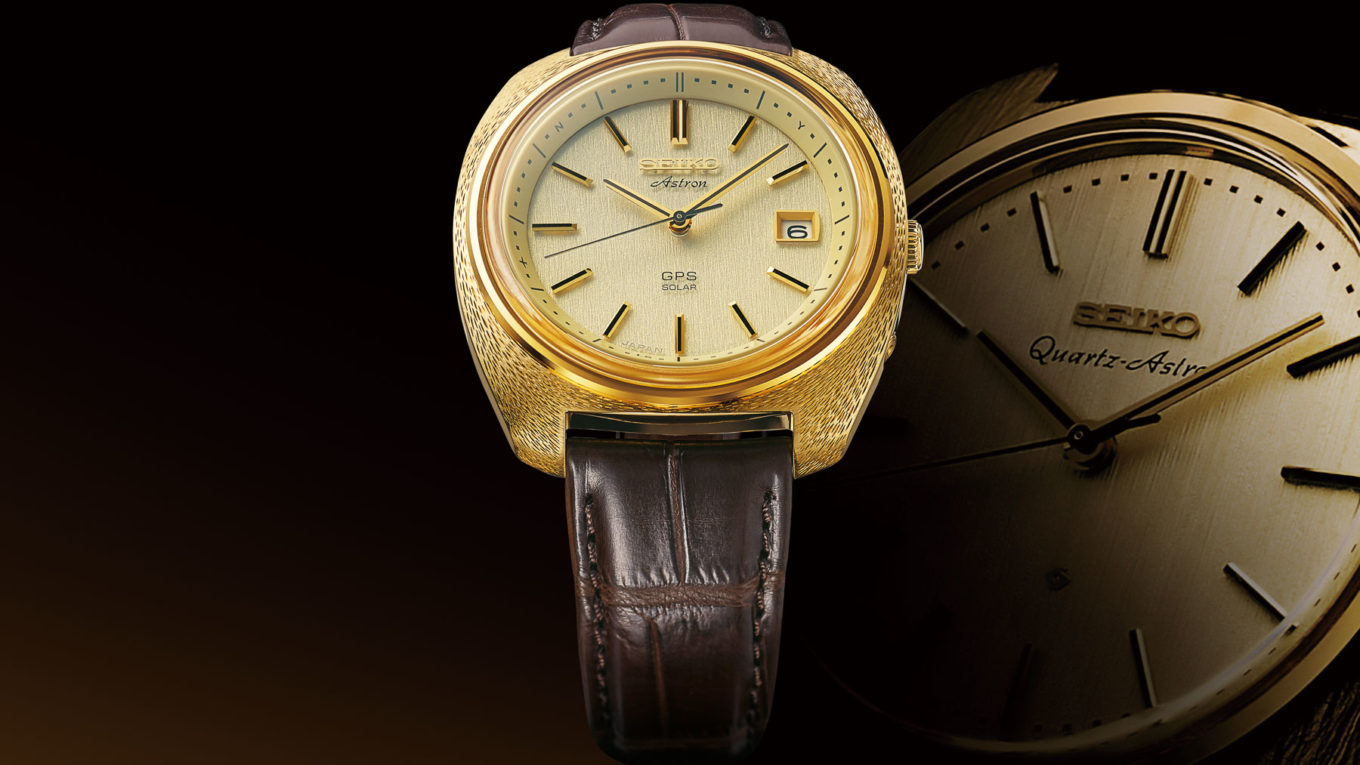 A tribute to a watchmaking revolution

On December 25th fifty years ago, Seiko introduced the world’s first quartz wristwatch. It was a watch that revolutionized the watchmaking industry and its launch remains one of the most important landmarks in Seiko’s history. The Quartz Astron set a new standard in wristwatch precision with an accuracy rate of ±5 seconds per month, made possible by several technological advances including the tuning fork shaped quartz oscillator and the open type step motor which are still standard components of quartz watches today.

The spirit of the 1969 Astron is reflected in every aspect of the design. This new limited edition watch brings back to life the form and design of the 1969 Quartz
Astron in its entirety. Both the elegance of the celebrated timepiece and its characteristically futuristic feel are reflected in the curved silhouette of the case, the wide case lugs and the thin bezel. Like the 1969 watch, the case is in 18K yellow gold with each delicately hand carved by The 1969 Quartz Astron that began a watchmaking revolution.

Today, on the fiftieth anniversary of the original Quartz Astron, a new creation in the Astron GPS Solar collection pays tribute to its celebrated predecessor and brings together the two  revolutionary advances in watchmaking history that share the Astron name. The limited edition watch houses a new GPS Solar movement that allows it to have the slimness and grace of the 1969 watch’s form.

The new Caliber 3X22 is the world’s thinnest* GPS solar caliber to be fitted in a watch case and is made possible by the highest level of modern watchmaking technology. Reduced to its essentials of time adjustment and timekeeping, the watch connects automatically up to twice a day to the GPS network to maintain its precision of one second every 100,000 years, and when time zone adjustment is required, with a simple push of a single button, the hands move faster than ever thanks to the system that moves each hand independently.