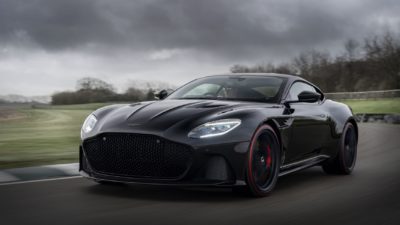 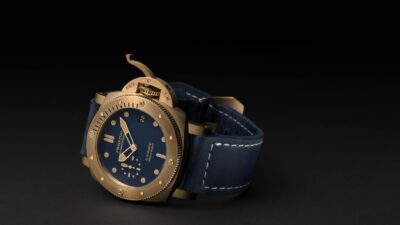 Since the beginning of 2014, Seiko has been proud to be the watch partner of Novak Djokovic, player which cemented his place as one of the greatest players in tennis history with his astonishing record of 16 Grand Slam victories and 34 ATP Tour Masters 1000 wins

In 2019 alone, Novak won the Australian Open and Wimbledon as well as three other tournaments, including his first in Japan. Seiko now celebrates Novak’s remarkable achievements with the creation of a new Astron GPS Solar watch that offers Seiko’s leadership GPS solar technology in a design based around the shared colors of the flags of Serbia and Japan, symbolizing the strength of our partnership.

The design of Novak’s new Astron GPS Solar watch reflects, in a way that is quietly light-hearted, the affection in which both Novak and Seiko hold their home nations. Red and white are colors shared by both flags and they are used in every detail, along with the deep blue that is also central to the Serbian flag and denotes ‘‘victory’’ in Japanese culture. The time zones of Serbia and Japan are highlighted in red on the UTC indicator ring at the +1 and +9 positions respectively, the dial ring is in white and the ceramic bezel is in blue with a thin red line within it. The use of  color as symbol continues in the gold of the hands and minute track on the dual-time sub-dial, reflecting the heights of Novak’s achievements on the tennis courts of the world.

The GPS Solar Caliber 5X53 Dual-Time connects up to twice a day to the GPS network to maintain its precision anywhere in the world. It adjusts automatically to Daylight Saving Time and, when the wearer changes time zone, he or she simply pushes a button and the hands move rapidly to the correct local time, thanks to the system that moves the hour, minute, and seconds hands independently. In addition, the wearer is able to change the main time display instantly from home to local time and vice versa. It is a perfect watch for all international travelers including Novak. Travelling can be stressful; Astron makes it just a little less so.

This new Novak Djokovic Astron GPS Solar creation is offered as a limited edition of just 1,500 and is presented in a special box containing an additional silicone strap. It is also accompanied by a card containing a message from Novak. It is available from February 2020 in selected Seiko Boutiques and other selected Seiko retailers worldwide.