CELEBRATING ‘THE GRAND BENTLEY’: the life and triumphs of the Bentley Mulsanne

Bentley has today released a newly-produced film celebrating the life of the Mulsanne, compiling a number of memorable highlights over the past decade. From the world’s first glimpse of the all-new Mulsanne at Pebble Beach back in 2009, through to the recently revealed final encore in the exclusive 6.75 Edition by Mulliner, the Mulsanne is not short of extraordinary milestones.

With Bentley’s factory temporarily shut down to protect the workforce during the COVID-19 crisis, the Mulsanne’s reign as Bentley’s flagship model has been extended a little further, with production now likely to end in the summer as the 30 cars that make up the 6.75 Edition by Mulliner are handcrafted in Crewe.

When the last car completes its 600-item quality inspection, the Mulsanne’s time as the pinnacle modern Bentley will draw a close, and the baton will be handed to the new Flying Spur – a worthy successor, having recently been reviewed as “the new best car in the world”. 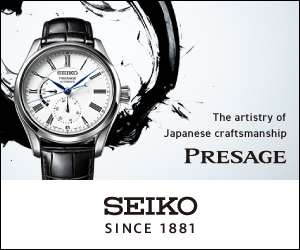