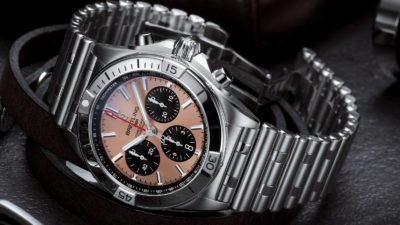 The new Breitling Chronomat B01 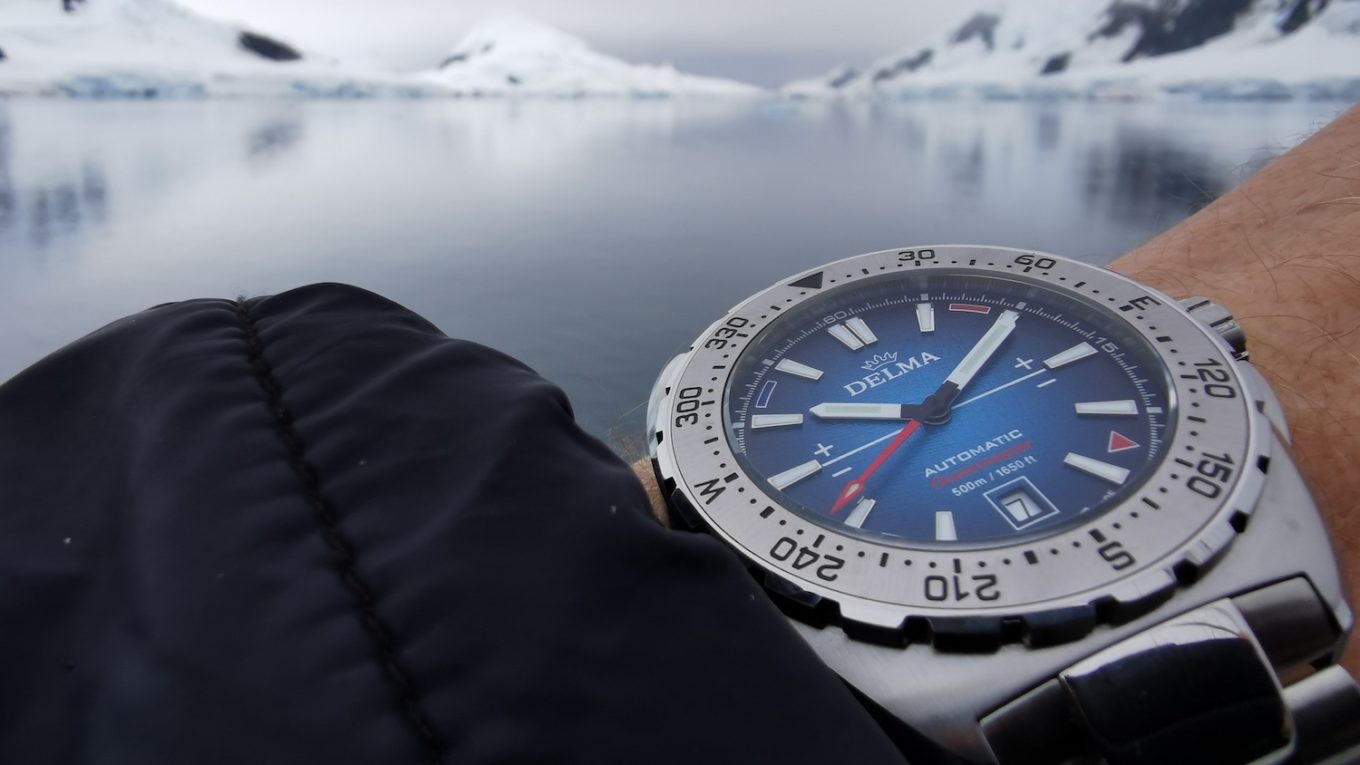 Nick Moloney granted us an undeniable opportunity to develop a new model that would assist him and his team on their expedition to Antarctica in February 2020 to commemorate its discovery 200 years ago. While this was a poignant way for us to expand our partnership with long distance sailing, we also considered the context in which this journey was taking place.

When Antarctica’s Princess Martha Coast was first discovered on 27 January 1820, the explorers were presented with a goliath ice shelf that reached out from the frozen continent. This year Nick and his team saw a new perspective of this fragile landscape as its impressive coastline constantly evolves. While the Southern Ocean surrounding Antarctica is one of the most pristine places on Earth, largely unaffected by humans, the nearly 10,000 diverse species that call this unique habitat home are in danger. 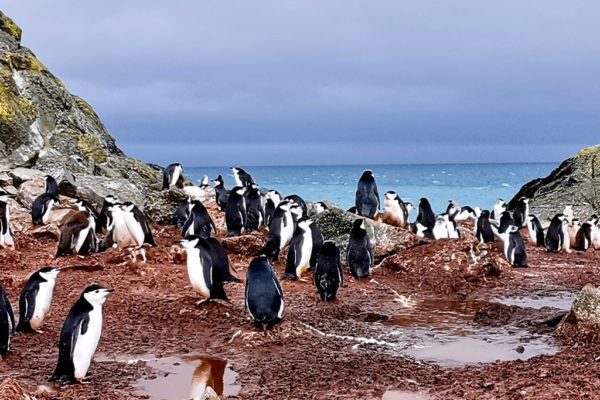 The Antarctic Peninsula is one of the fastest warming places on earth. During the team’s expedition, the warmest temperature on the northern tip of Antarctica was recorded, over 20 °C. Time for preservationIn order to give the project even greater significance, and support the future of this captivating place, we felt compelled to contribute to preservation efforts. We are proud to support the Antarctic and Southern Ocean Coalition (ASOC) in their mission to protect this great wilderness and the fascinating wildlife that relies on it by donating a portion of the proceeds of each Oceanmaster Antarctica.

Tangible beauty Our fascination with and compassion for this incredible continent is also reflected in the design of the new Oceanmaster. The cool blue dial is inspired by the colors of the ice as it meets the surrounding water while the raised texture represents the unique structure of the frozen landscape. 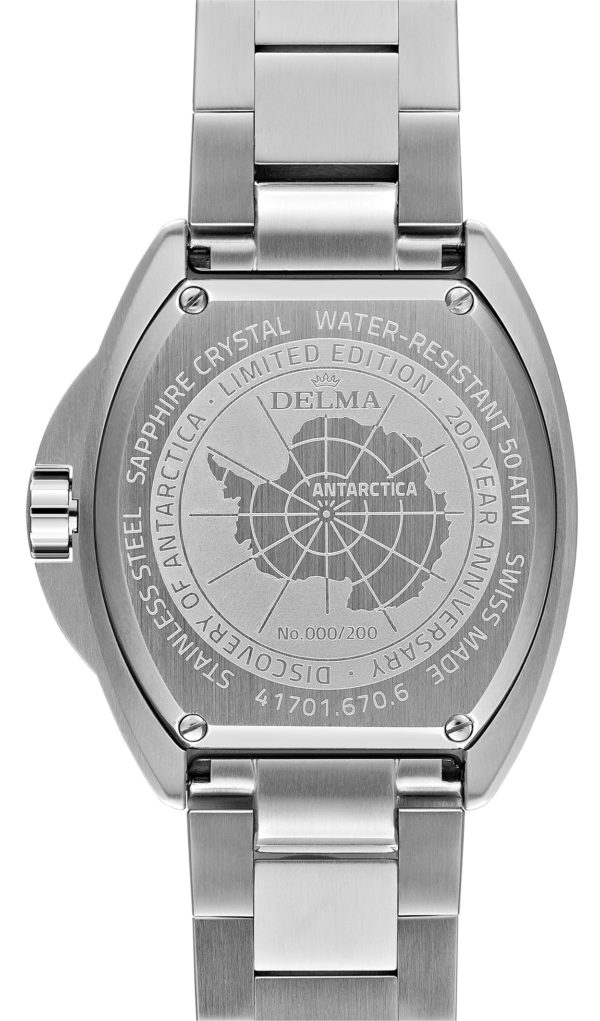 The choice to create a limited edition of 200 pieces was derived from the milestone anniversary which it commemorates. The special case back solidifies the watch’s connection to Antarctica with an engraved stainless steel representation of the continent. 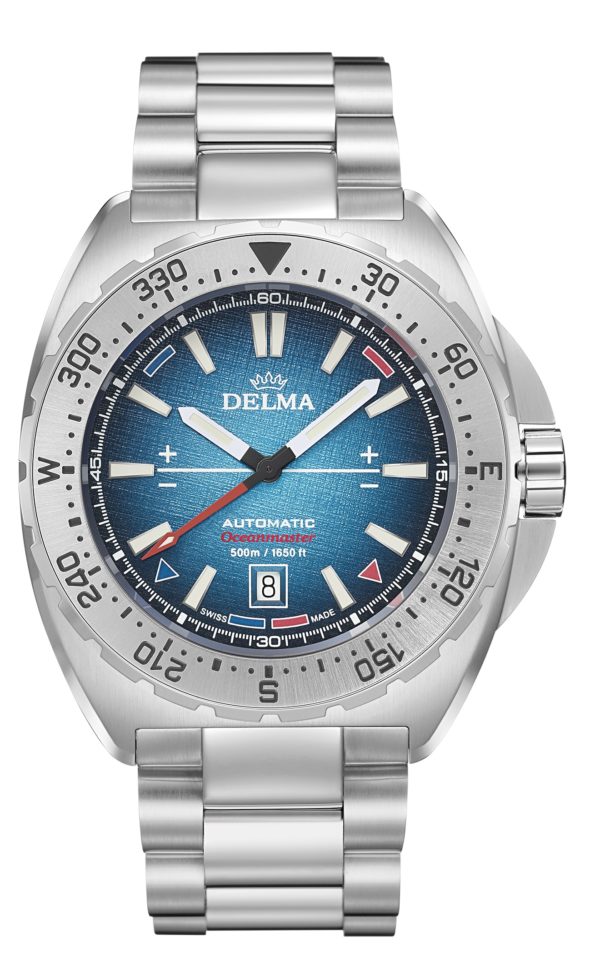 The Oceanmaster Antarctica is equipped with a tactical planner, points of sail indicators and a sturdy nautical bezel preparing it for any challenge. The stainless steel case with crown protection and the bracelet with safety clasp complete a timepiece for explorers and nature enthusiasts who value our diverse planet. 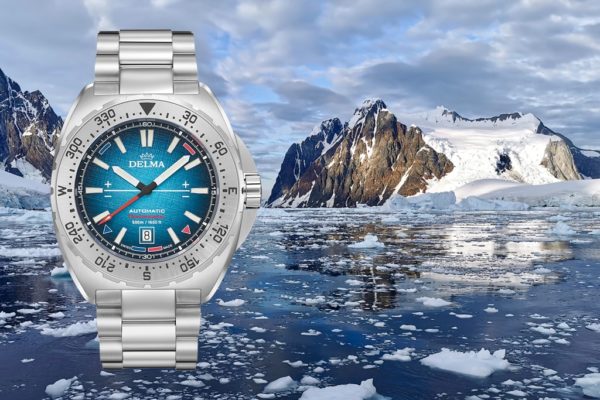