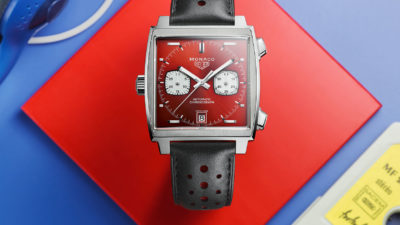 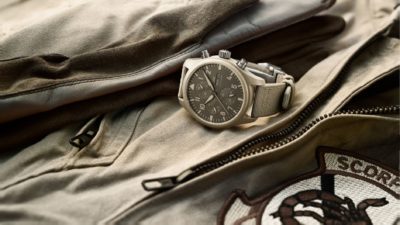 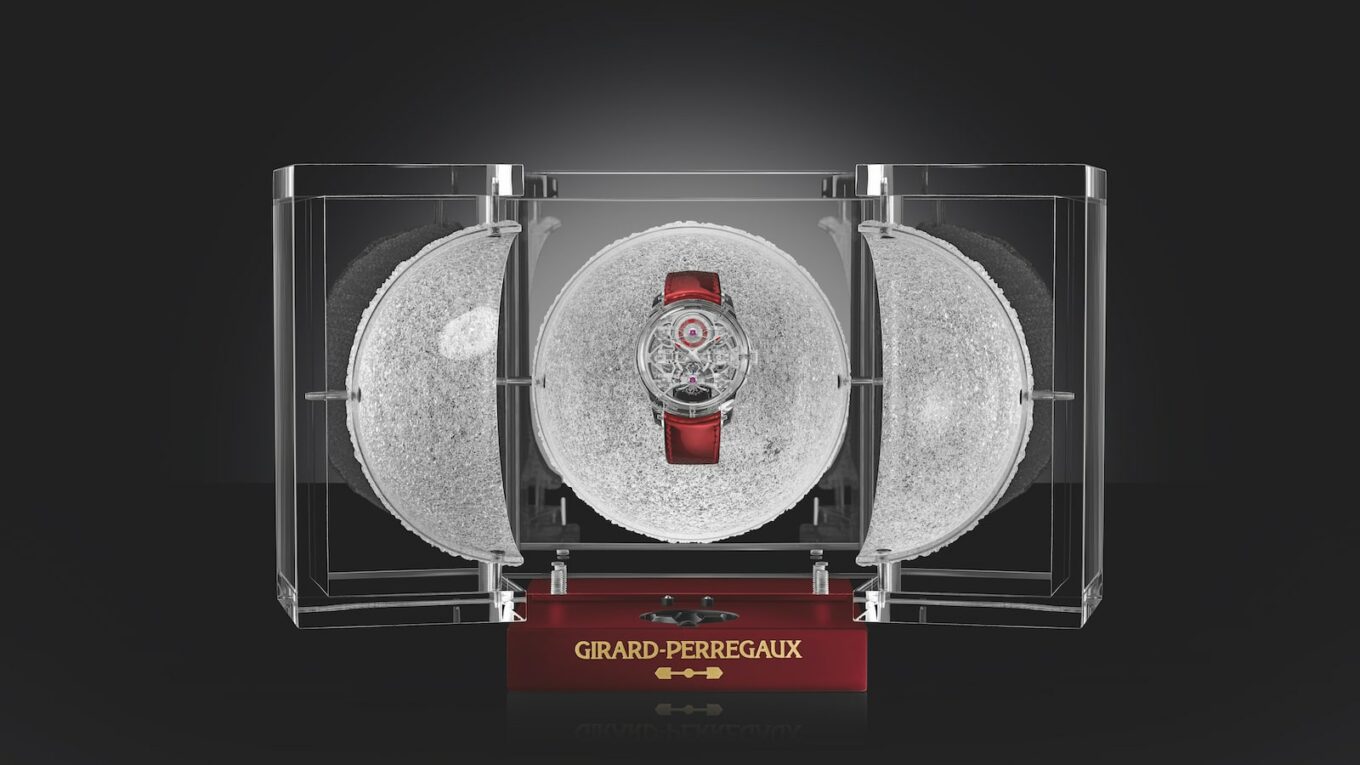 Building on the success of its Quasar Light and Quasar Azure models, Girard-Perregaux releases a new timepiece housed in a clear sapphire crystal case paired with red accents

The Quasar Infrared pays homage to the Chinese New Year with its red tones, employing a colour that evokes energy, vitality and prosperity. Beyond the model’s vibrant hues, the watch wonderfully plays with shapes and harnesses the Manufacture’s vast watchmaking expertise. Moreover, the Quasar Infrared makes the invisible, visible, transforming bridges from a technical element to an integral part of the timepiece, a characteristic Girard-Perregaux pioneered in 1867 with its legendary Tourbillon with Three Gold Bridges.

As China looks forward to celebrating the New Year, a sense of optimism is omnipresent. With the start of the new Chinese Zodiac comes the opportunity for loved ones to come together, celebrate and look forward to better times. Girard-Perregaux shares this positive outlook and, in order to mark the occasion, is releasing a special one-off timepiece, the Quasar Infrared. This model is housed in a sapphire crystal case, a horological genre which has become a speciality of the house. A quasar is a massive, extremely luminous and remote celestial object which emits large amounts of energy. When viewed through a telescope it resembles a star-like point of light. The Manufacture chose this name for its Quasar creations as it encapsulates the model’s generous proportions, shapes, energy, its notable scarcity and its play with light. Inevitably, this provokes the question, ‘Why Infrared?’ 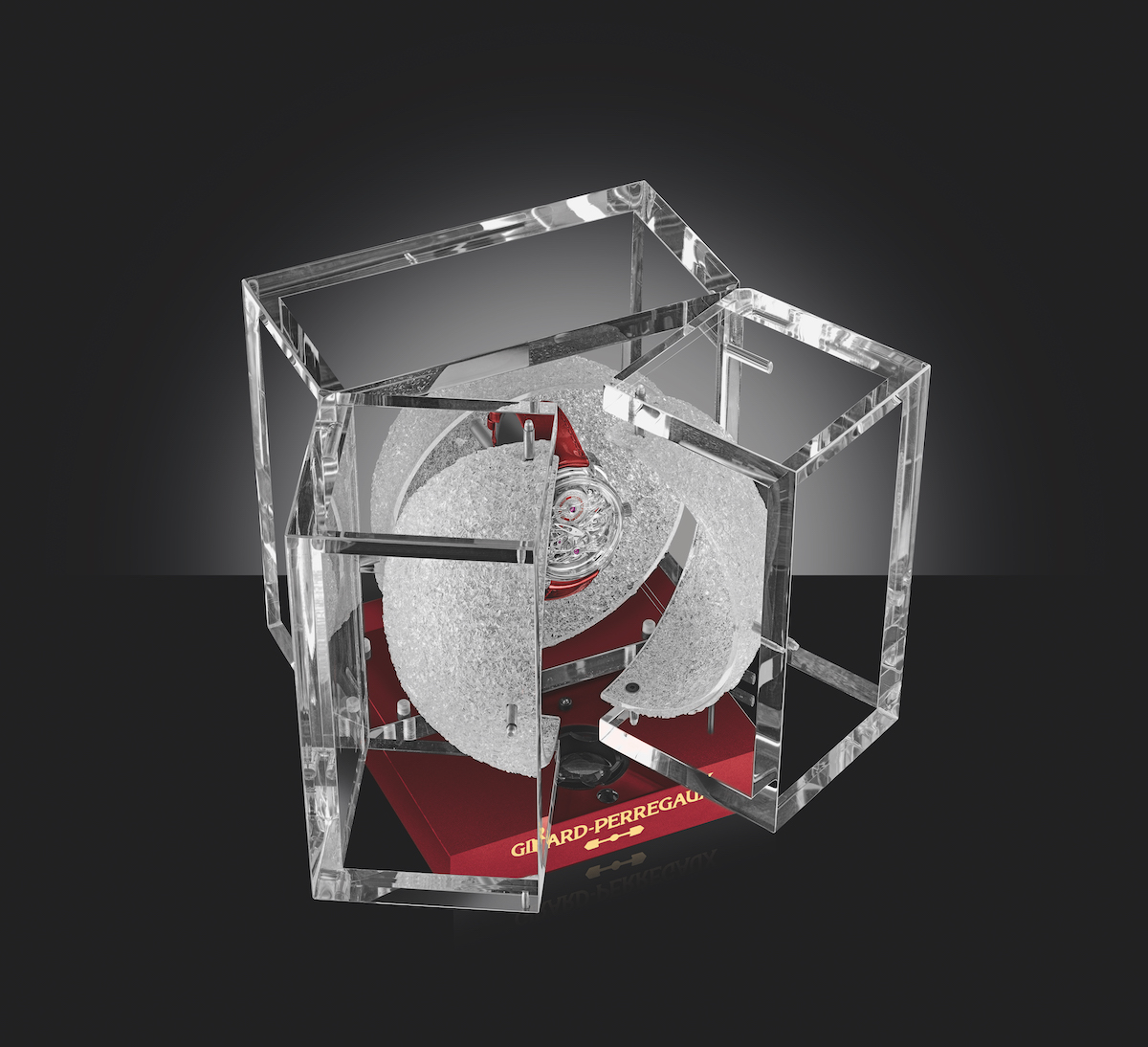 Infrared light is part of the electromagnetic spectrum and essentially invisible to the naked eye. However, with its distinctive red hues, Girard-Perregaux has made Infrared visible. In the 19th century, Girard-Perregaux viewed movement bridges as not merely functional components, but also as aesthetic elements. Over the years, the Manufacture has released a number of models sharing the same trait, namely, making the invisible, visible.

“We wanted to create a watch that exudes vitality and evokes thoughts of good fortune and positivity. In Chinese culture, the colour red conveys these sentiments. The Quasar Infrared combines red hues with transparency and iconic shapes as well as our signature Three Bridges. This creation is modern but employs Girard-Perregaux’s vast expertise amassed over its 230-year history.” Patrick Pruniaux, CEO of Girard-Perregaux 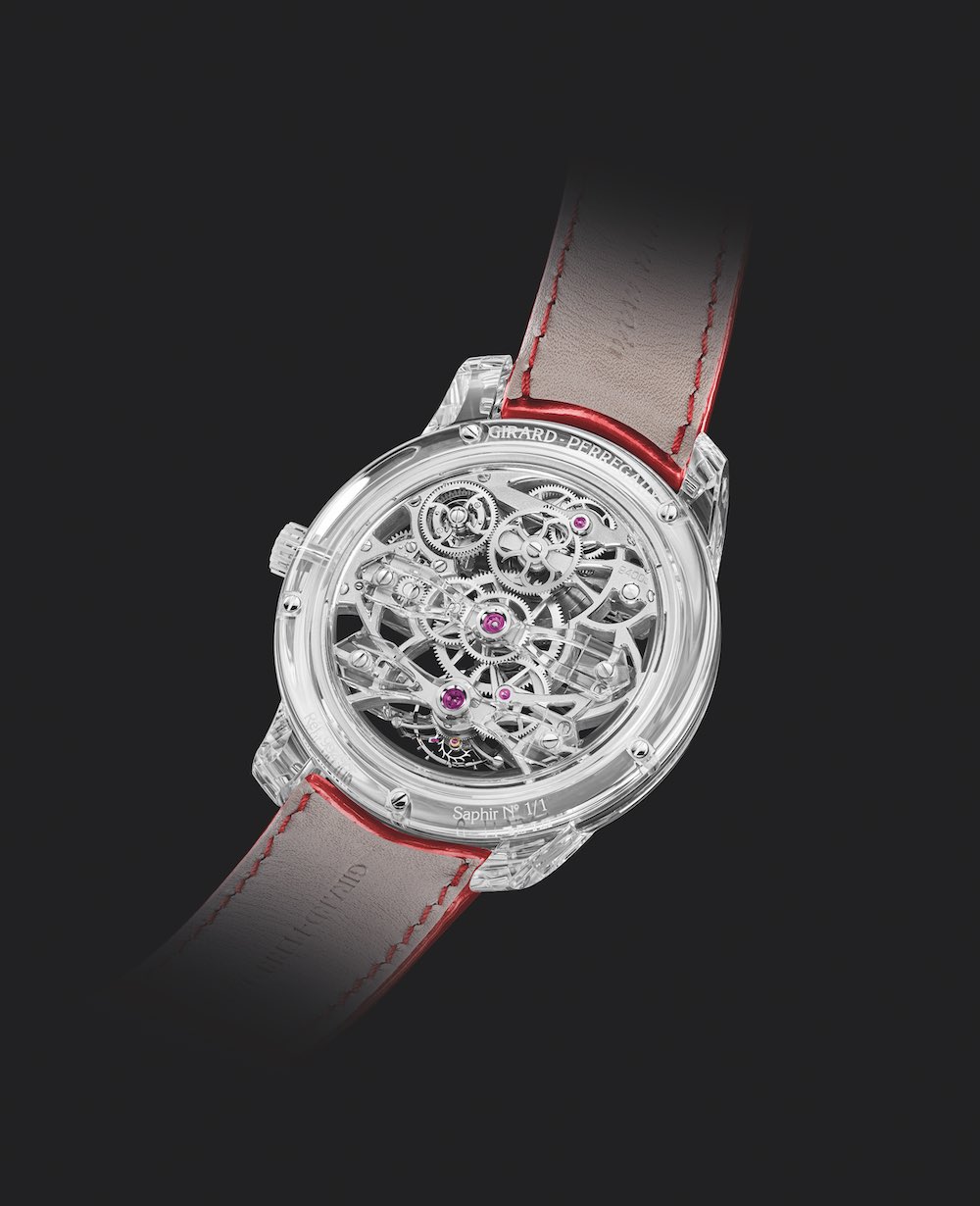 The clear case allows Girard-Perregaux to showcase the art of precision engineering with every element of the model’s composition refined to the nth degree.The sapphire case is fashioned from a single sapphire disc. Thereafter, the disc is formed, milled and polished to create a smooth, homogenous surface, free of inclusions. This latter phase alone takes over 200 hours of work and hundreds of operations, employing techniques perfected over two centuries. Making the case, lugs and crown is protracted, but excellence is seldom achieved in haste. 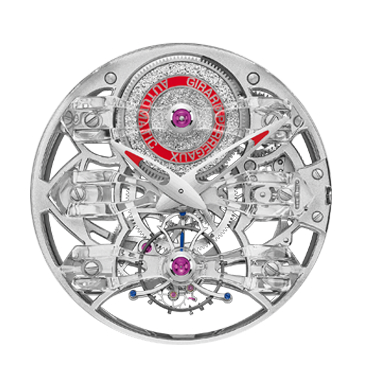 A tourbillon is positioned at the base of the dial, seemingly floating. Its cage is lyre-shaped, a historical design dating back to the 19th century. However, this contemporary creation indulges the wearer with aerial views of the Neo Bridges, a Girard-Perregaux signature inspired architectural structures. Formed of sapphire, these bridges appear futuristic, but continue to uphold the spirit of the Tourbillon with Three Gold Bridges, Girard-Perregaux’s legendary pocket watch from 1867. Despite the modernity of this model, traditional hand-finishing is much in evidence. The tourbillon cage is powered by a unidirectional automatic winding system featuring a micro-rotor made of white gold. Comprised of 79 components and weighing a mere 0.25 grams, the low mass of the tourbillon cage consumes only small amounts of energy, augmenting the movement’s available power-reserve. The micro-rotor is intentionally positioned behind the barrel, contributing to the pure, uncluttered appearance of the Quasar Infrared’s fully skeletonised movement. The Dauphine-type hour and minute hands feature red luminescent treatment. The strap is presented in the same ebullient hues, bestowing the composition with a harmonious visual aspect. 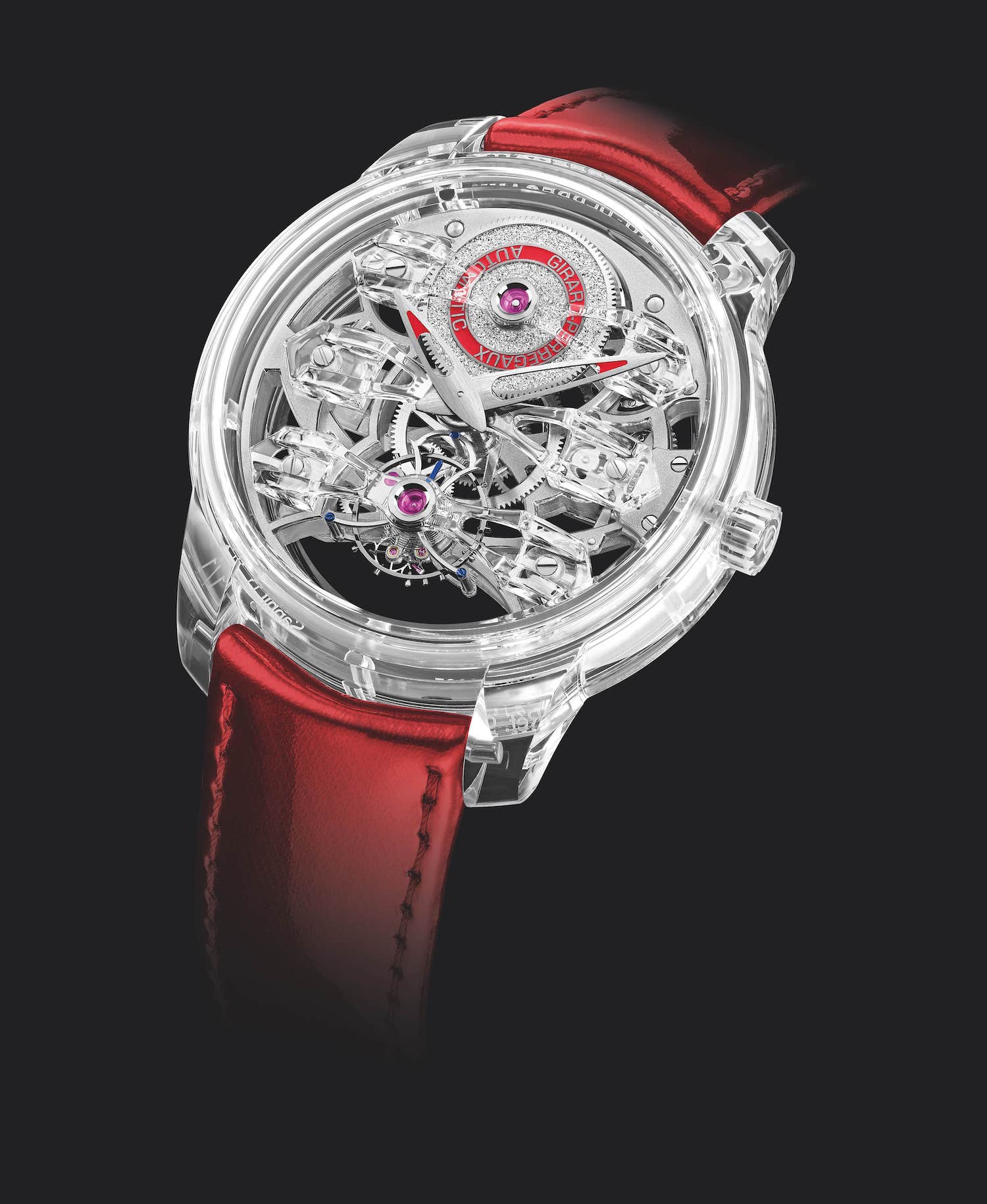 The Quasar Infrared is housed in a handblown floating glass sphere made in Switzerland, ensuring consistency with Girard-Perregaux’s origins. This unique piece is available in Girard-Perregaux’s Hong Kong boutique, located in K11 Musea.

Tourbillon: cage composed of 79 components weighing only 0.250 grams The iconic Girard-Perregaux Bridges are made of sapphire