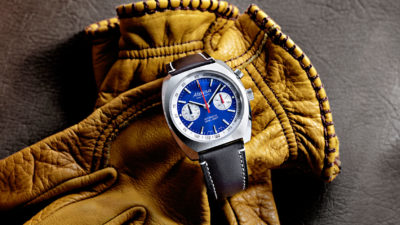 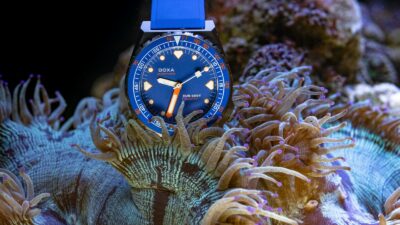 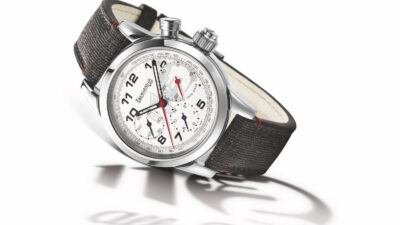 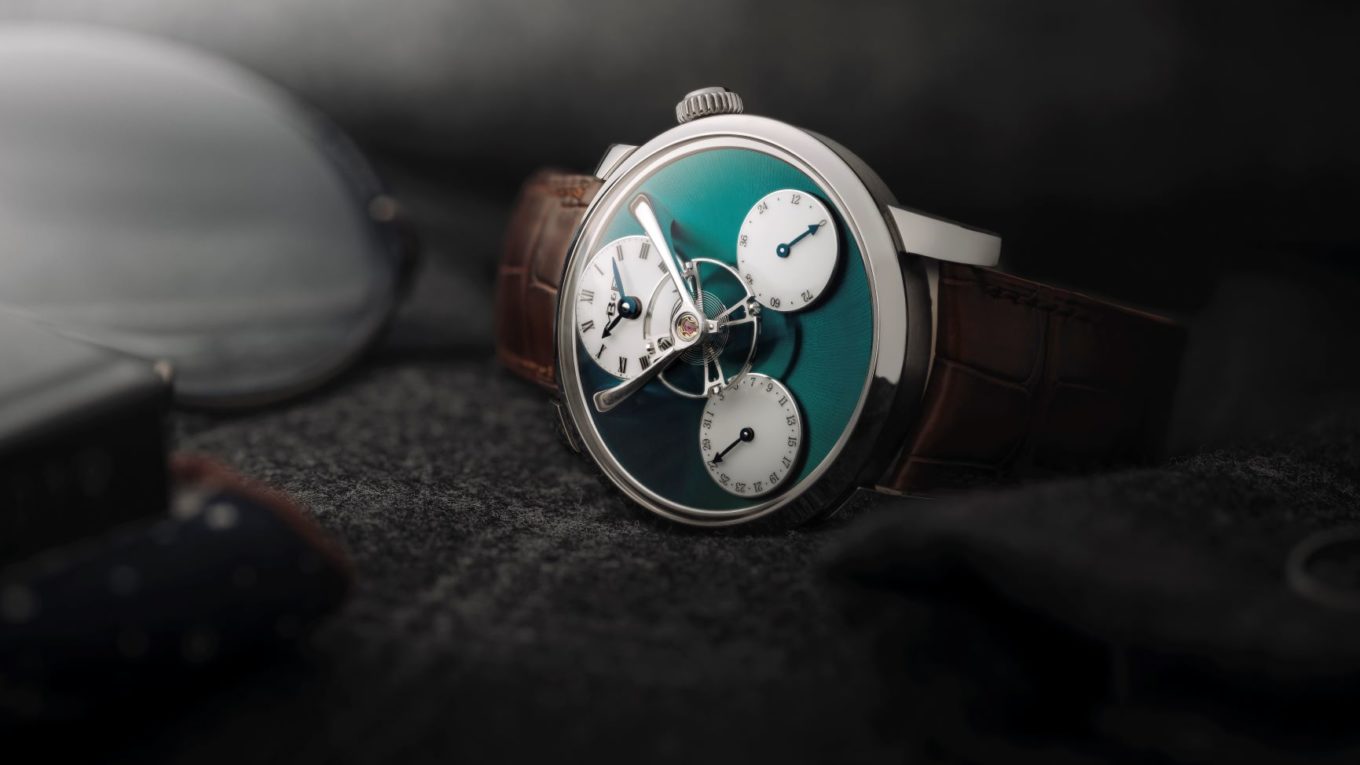 In Legacy Machine Split Escapement, suspended balance wheel is not only highlighted, but raised to another level of achievement. Just below the highest point of the domed dial crystal, the balance of LM SE beats at a sedate, traditional 2.5Hz / 18,000bph. What is rather less traditional is its construction. Unlike most of the other suspended balances in the Legacy Machine collection — indeed, unlike any other balance outside of MB&F — the balance of LM Split Escapement seems to oscillate on its own, without any visible intake of energy. The essential remaining parts of the escapement, which provide the driving impulse – anchor and escape wheel – are concealed on the opposite side of the movement, almost 12 mm below; hence the name ‘Split Escapement’.

Under the balance, the triple-dial design of LM SE gives the time at 12 o’clock, the power reserve indication at 4 o’clock and the date at 8 o’clock. The date can be quickly and easily adjusted thanks to a push-button on the side of the case, next to the date dial. Other design features are natural evolutions of those found in previous Legacy Machines, such as the organically arched balance bridge found in the LM Perpetual. The white gold launch editions of LM SE feature the micro-textured “frosted” finish that is so closely associated with antique pocket watches of the 18th and 19th century; this traditional technique was presented by MB&F for the first time in the LM 101 ‘Frost’ editions.

Antique watches featuring a frosted finish used acid baths to achieve this effect, but modern methods of replicating a frosted finish involves manually burnishing a metal surface with a wire brush. LM Split Escapement is a celebration of this technique, which is executed completely by hand for all 72 pieces of the launch editions.

MB&F introduces a new limited edition of 33 pieces in grade 5 titanium, with a spectacular green CVD-treated dial. The sun-ray dial finish catches the light from alternating angles, constantly changing between blue and green hues – adding a more contemporary edition to the series.

The first Legacy Machine drew on the atmosphere of wonder and optimism that characterised the World’s Fair expositions of the late 19th and early 20th centuries. The suspended balance was designed to channel this heady mix of emotions, an effect achieved by its sharp departure from established watchmaking tradition. By transporting the impulse jewel, anchor and escape wheel to the opposite end of the engine, Legacy Machine Split Escapement magnifies the visual impact of its balance, akin to an illusionist meticulously hiding all traces of the mechanisms that drive his latest show-stopping opus. And just like any other enigmatic feat of visual wonder, it’s achieved by bending some old rules and writing some new ones. The sensitivity of the balance and the paramount role that it plays in chronometric precision are usually reason enough for watchmakers to avoid straying too far from convention when it comes to escapements. However, the outstanding horological mind of Stephen McDonnell, the watchmaker behind the award-winning Legacy Machine Perpetual, was able to circumvent the real and perceived hindrances to creating a new configuration of mechanical regulator. Legacy Machine Perpetual was the first MB&F creation to utilise the split escapement in 2015, although the attention then was rightfully focused on the groundbreaking new perpetual calendar. Now, with Legacy Machine Split Escapement, the time for its eponymous feature has arrived. Despite the technical hurdles faced in creating the split escapement, the LM SE engine is still designed with aesthetics and classicism in mind — beautifully symmetrical, with bridges that frame their underlying components and curve smoothly around gold chatons and countersunk jewels. Dial-side, the balance bridge is the third iteration of a component that has been central in all Legacy Machines thus far. In the first Legacy Machines, the bridge was characterised by an industrialist aesthetic, but progressed to a more rounded form with a wedge-like base in Legacy Machine 101 and in the final edition of Legacy Machine N°1. In LM SE, similar to Legacy Machine Perpetual, the bridge assumes an organically arched line from end to end.

4 white gold launch editions limited to 18 pieces each, with a frosted dial plate in blue, ruthenium, red gold or yellow gold; and a limited edition of 33 pieces in titanium with a sun-ray-finish, green CVD dial.

Split escapement with the balance wheel suspended above the dial and the anchor under the movement.

Push-button next to the date dial for quick adjustment of the date.

Sapphire crystals on top and display back treated with anti-reflective coating on both faces. 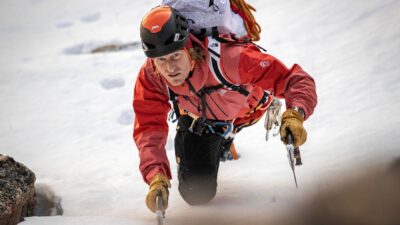 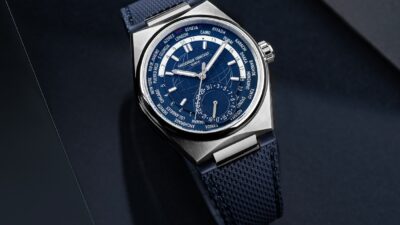 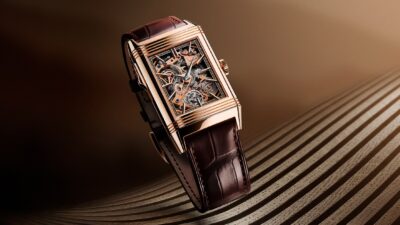