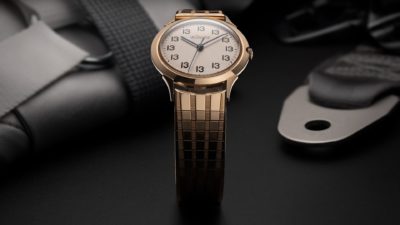 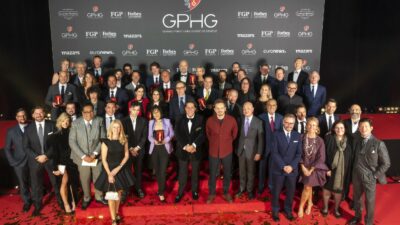 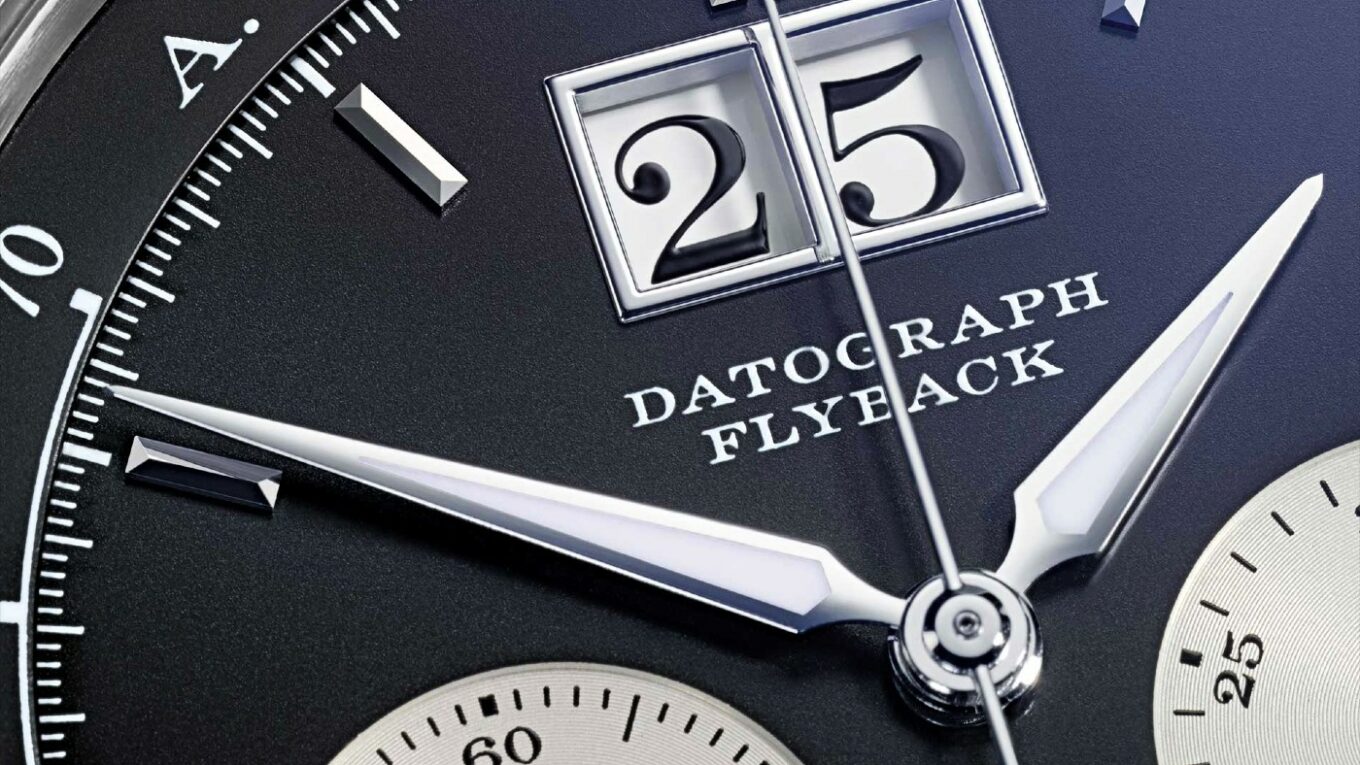 This model is the masterful legacy of Günter Blümlein. It still embodies his visions and his ethos of not being hemmed in by conventions

There are probably very few people in the world who have influenced modern precision watchmaking as much as Günter Blümlein. When the Swiss watchmaking industry was experiencing its deepest crisis in the 1980s, the native Franconian was instrumental in helping several Swiss watch brands get back on the road to success. However, the project closest to his heart was the rebirth of the brand A. Lange & Söhne, which he completely rebuilt together with Walter Lange following the fall of the Berlin Wall. And with his visionary ideas, the brand immediately became known as the crème de la crème of the best watches in the world.

Today marks the 20th anniversary of the death of Günter Blümlein. A day on which we will briefly stop time and take a moment to remember this exceptional visionary. After all, what A. Lange & Söhne is today would be unthinkable without the skills and drive of this man. Not only did he have a significant influence on shaping the character of our company and watches, but he also motivated each and every employee to produce their best work. His mindset of not being constrained by limits but instead daring to forge new paths can still be felt today across the whole company and in each timepiece. Blümlein had an unerring instinct for big ideas and perfected them right down to the finest detail. Without him, many watch innovations we know today probably would not exist, such as the DATOGRAPH, for which he had been the driving force.

When the DATOGRAPH was presented at Baselworld in 1999, it caused a huge sensation. Following decades of using bought-in standard movements, including those by renowned manufacturers, the still young manufactory A. Lange & Söhne developed and made its own chronograph movement for this timepiece. A movement that set both technical and aesthetic standards in the industry. 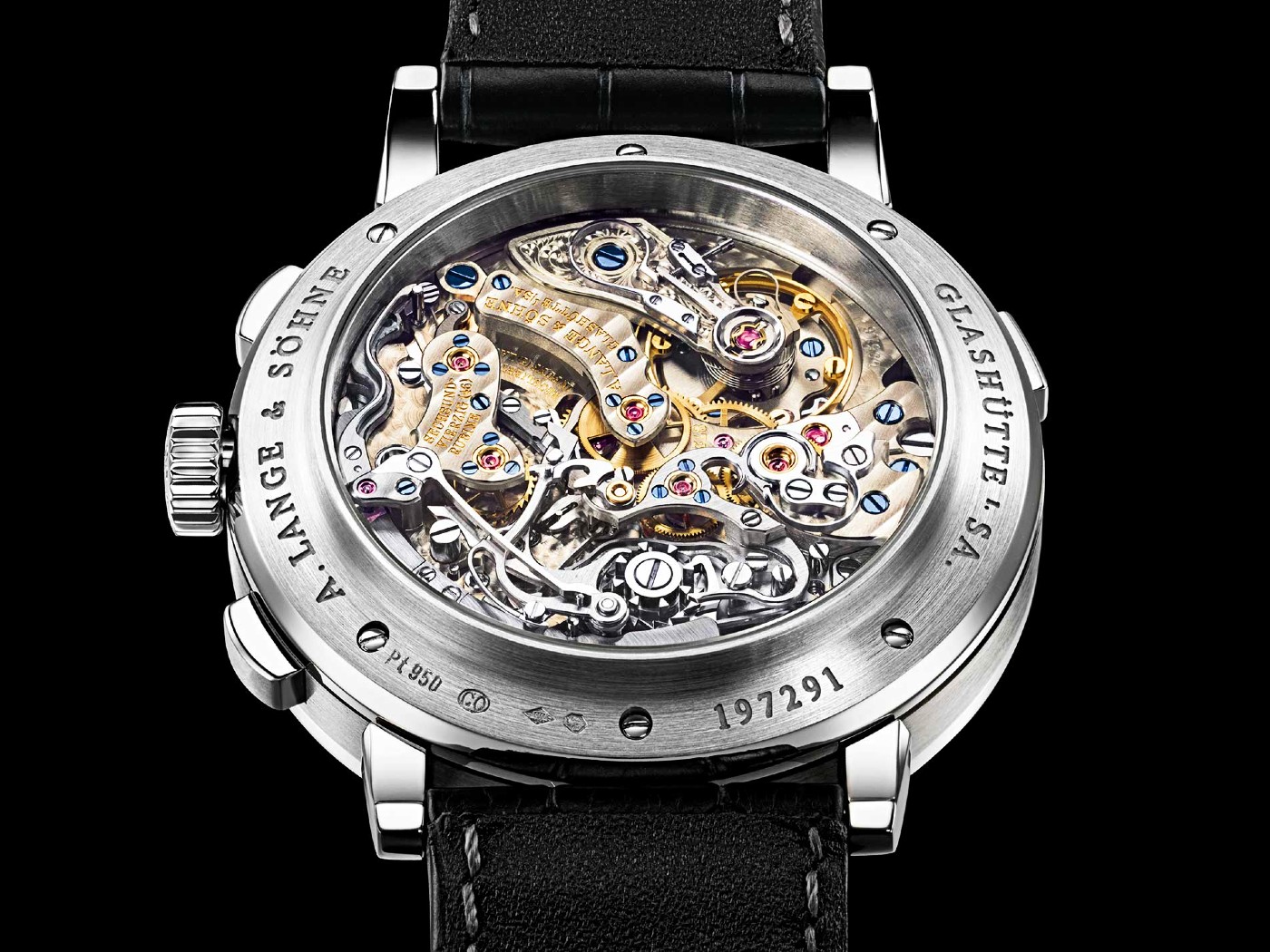 Developing the movement in-house also gave the company lots of freedom in terms of the dial layout: the minute-counter hand, subsidiary seconds dial and the outsize date positioned at the top form an isosceles triangle and give rise to an inimitable harmonious design. 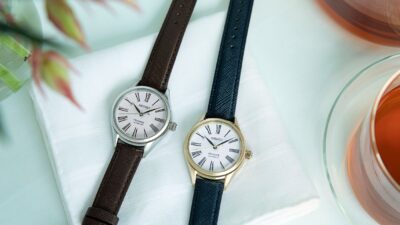 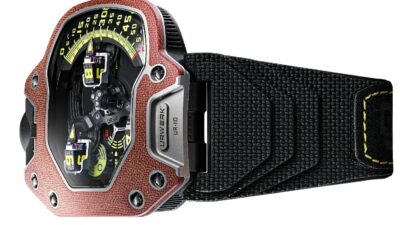 Urwerk UR-110 Bakélite – Ten years … and time to say goodbye 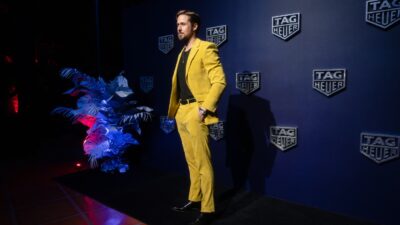